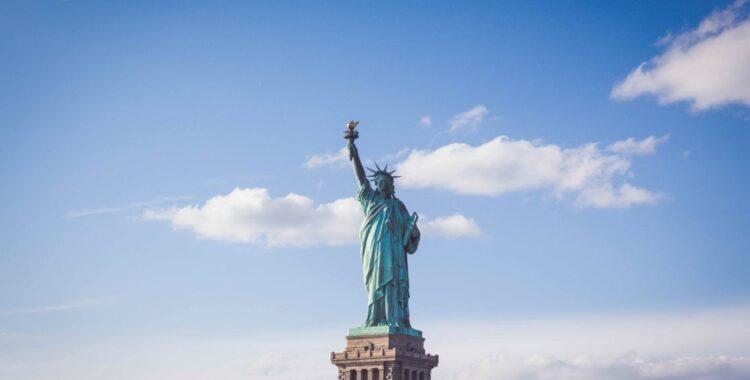 In President Biden’s first 100 days in office, he will be proposing many immigration-related policy changes and executive orders, as well as an immigration bill. Click here to read more about those plans.

Here are some of the immigration-related issues that the Biden administration has said it will address:

President Biden is proposing the following immigration legislation to Congress: