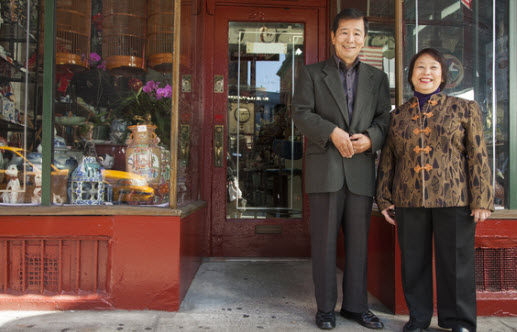 No one can deny that this year has been full of uncertainty and changes because of the pandemic. I cannot think of one sector or industry that has not been affected in one way or another, including our U.S. immigration system. Many changes have happened and as attorneys, we have had to navigate our way through these unprecedented times staying up to date on current events and how they will be affecting our clients’ cases.

Within our immigration system, there are many different areas. For example, we have the immigration courts, the U.S. Department of State, USCIS (U.S. Citizenship and Immigration Services), and the National Visa Center (NVC). Because of the pandemic, immigration court hearings have been delayed, U.S. consulates closed temporarily, and USCIS offices closed temporarily for more than two months, which meant that green card interviews, naturalization interviews, and fingerprint appointments were canceled. Also, USCIS is expecting to furlough about 2/3 of its workers at the end of this month.

In recent immigration news, the “public charge” rule has been subject to some interesting events (you can read my previous blog posts here and here about the public charge rule). The public charge rule has been referred to as a wealth test for those who want to get a green card. Green card applicants (with some exceptions) have to prove that they will not rely on government benefits in the future. The immigration officer will look at the applicant’s age, health, assets, family status, education and skills, and English ability, among other things to determine if he/she believes the applicant will likely rely on government benefits in the future. This rule went into effect on February 24, 2020. On July 29, 2020, this rule was blocked by a federal judge where he stated that due to pandemic, he wanted people to seek out medical care if they had been affected by COVID-19, and not worry that if they did, that it would negatively affect their green card applications. This court decision caused USCIS to rescind the rule temporarily and the public charge form (form I-944) was even removed from their website. However, on August 12, 2020, the Second Circuit Court revived the public charge rule. The public charge rule is now back in effect unless the applicant lives in New York, Connecticut, or Vermont. As of the date of the writing of this post, the public charge form is not on the USCIS website yet. This is creating significant uncertainty for many as to whether or not this form will need to be submitted when mailing in their green card applications. According to a CBS News article, a USCIS spokesperson said on August 13, that the agency is reviewing the new court order to “determine the administrative viability of implementing the policy where applicable.” For the time being, we will have to wait and see, which is a phrase I seem to find myself repeating a lot these days.