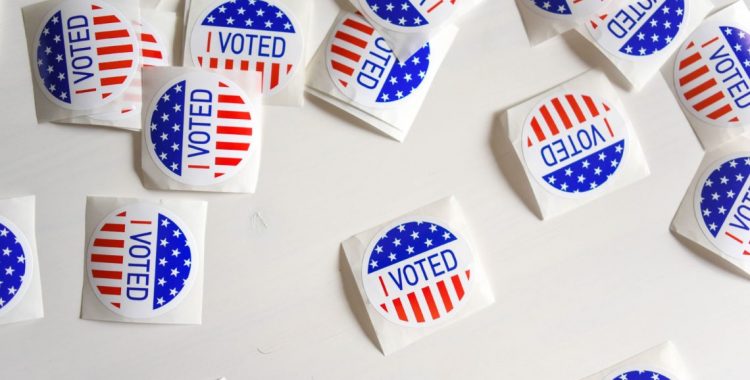 Most likely this could cause gridlock between immigration reform and will be challenged in Congress. Reform this point has not been seen, however, Democrats may try to limit the President’s immigration plans through the budgeting process. An article posted by USA Today is describing what the Democratic-controlled house might look like in regards to immigration.

JLJ Law law firm is based in Salt Lake City, Utah and we serve the Wasatch Front. One of JLJ Law Groups specialties is in business immigration and immigration services. If you have questions or would like to inquire about immigration contact us today at 801-883-8204.