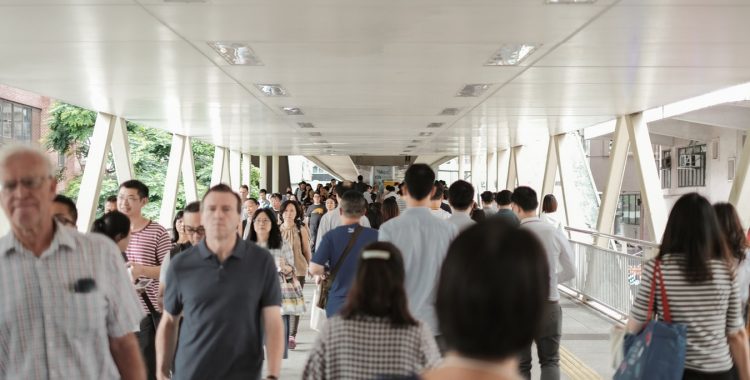 On January 27, 2020, the U.S. Supreme Court ruled that it would allow the public charge rule that was supposed to go into effect on October 11, 2019, but was stopped, to now go into effect. USCIS recently issued a news alert stating that it would start implementing this rule on February 24, 2020. Any files that are postmarked on or after February 24, 2020, will be subject to this rule.

I had written a blog post about this last year when it was set to go into effect on October 14, 2019. See my blog post here where I discussed this public charge rule, and what applicants applying for green cards should expect.

There is some important information about this rule that I would like to highlight.

First, there will be an additional form that has to be filled out along with the regular green card application forms. There will also be additional evidence that will be needed. Those who are going through consular processing to get an immigrant visa, meaning those who are interviewing at a U.S. consulate abroad will not have to fill out this new form. However, those individuals will still be subject to a public charge analysis where the consular officer will look at several factors to determine if he/she believes the applicant will become a public charge.

Second, a medical examination is a requirement as part of the process of getting a green card. If a medical condition is found out at the exam that could interfere with the applicant being able to care for himself/herself, to go to school or work, or could require extensive medical treatment or hospitalization, this could negatively impact an applicant.

Third, military families who receive public benefits are not subject to this rule. This applies to the applicant themselves who are in the military and their spouses and children.

Fourth, it could be problematic if a person applying for the green card does not speak English well. On most of the forms, there is an interpreter section that would be filled out if the applicant had to use an interpreter to understand and sign the forms. Applicants who use an interpreter for the forms and if an interpreter is brought to the immigration interview, that could be viewed negatively. We are unsure how interviewing officers will determine if a person knows English well at the interview, but they could have the applicants take some sort of an English proficiency test. I am only speculating about how they will determine this, and I will know more once I start attending interviews with this rule in effect.

Fifth, although a bond will be offered to those who could be deemed to be a public charge, allowing the person to get a green card, it is discretionary. A person may not even be able to be allowed to submit a bond if there are heavily weighted negative factors. These negative factors are:

Overall, depending on an applicant’s situation, applicants may want to wait longer to apply for a green card to give them time to get their financial affairs in order such as paying down debts, raising their credit scores, and/or to learn English, if necessary. Having one negative factor won’t necessarily result in a denial, and a person’s entire situation will be looked at. This is a new procedure for everyone, and we will know more as this new rule gets implemented.