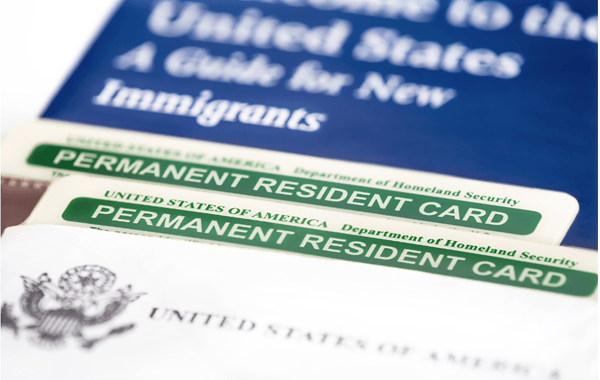 On June 22, 2020, President Trump issued a proclamation that suspends issuance of H-1B, H-2B, J and L visas until at least December 31, 2020. The suspension could be extended depending on the circumstances at that time. This proclamation also extends the proclamation from April 22, 2020, that bans certain immigrants from coming into the U.S. until the end of the year, which was originally set to expire sixty days later. I had written a blog post about that proclamation here.

This current proclamation only affects people who are currently outside the U.S. who want to get one of those types of visas to come into the U.S. If a person is in the U.S. seeking to do a change of status to one of those visa categories that is still possible. For example, there are many people who are in the U.S. on OPT and were selected in the H-1B lottery. They will be eligible to still file for an H-1B by doing a change of status. Within thirty days of June 24, 2020, and every 60 days after, the Secretary of Homeland Security can recommend changes if needed.

The reasoning given for this ban stems from the economic turmoil that has resulted from COVID-19 that has left many Americans without work. There have also been many people who have spoken out about this ban and how it will negatively impact businesses and schools in the U.S. One example is the impact this will have on hiring foreign teachers who teach dual immersion language classes. According to this article, Utah schools hire 60 – 70 native teachers from China, Brazil, France, Germany, Mexico, Peru, and Spain to staff these language programs.

You can read the full proclamation here.